Home | Facebook for iOS finally updated to 4.1.1 With Support for Retina Display

Facebook Inc. finally pushed out the update today for it’s “Facebook for iOS” app after a long period. The new update follows the trend of supporting the Retina Display for The New iPad along with other much needed bug fixes which was evident, as there were much complains barging in the Facebook App reviews. 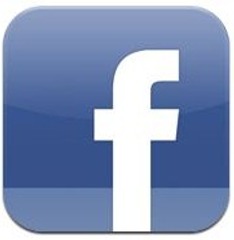 Here is a list of all the new changes:

2 thoughts on “Facebook for iOS finally updated to 4.1.1 With Support for Retina Display”