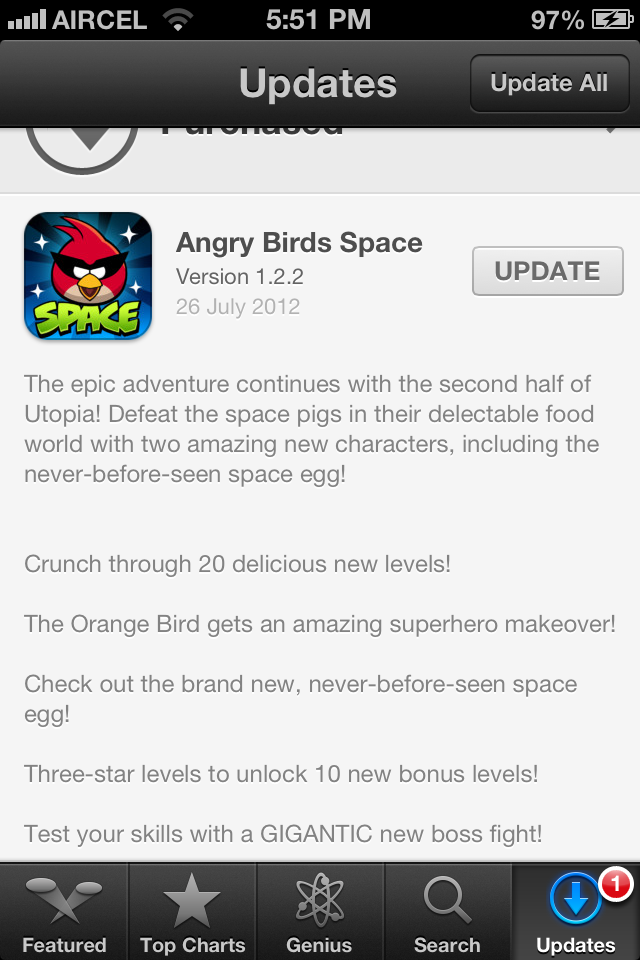 The epic adventure continues with the second half of Utopia! Defeat the space pigs in their delectable food world with two amazing new characters, including the never-before-seen space egg!