Few months back Twitter announced new rules for third party applications and also introduced new API’s. At first it was not welcomed by any third party developers as well as twitter users. But we have to adopt it, its the only way. Today tweetbot rolled out the new update for iPhone and iPad on app store to meet the new Twitter rules and API changes. Every tweetbot user must update to this new version before March 5, 2013. After March 5, 2013 old tweetbot app won’t work. 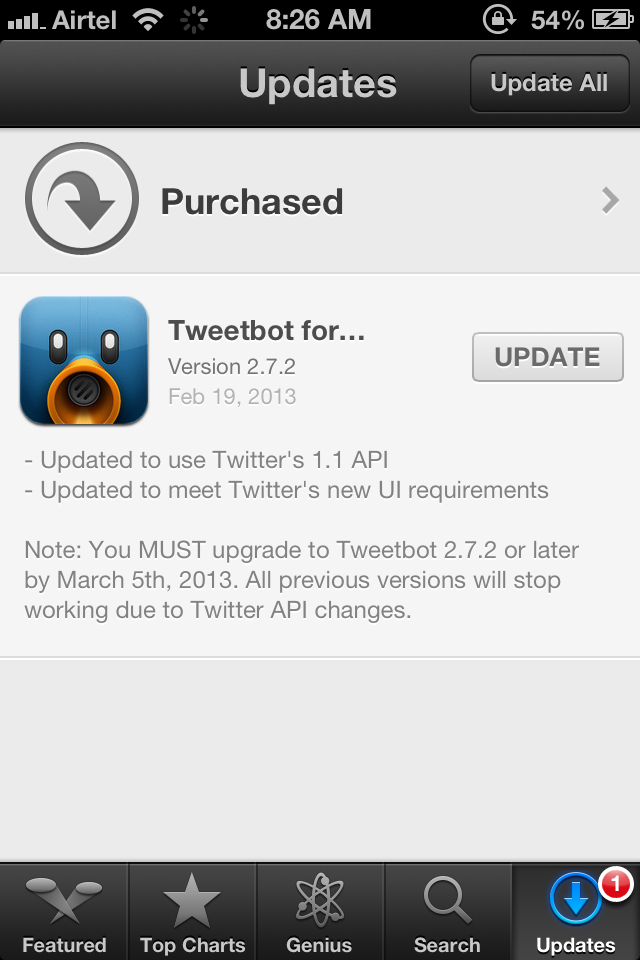