Twitter is the most popular micro blogging social sharing site. Twitter is mostly accessed from mobiles than web. Twitter has over 200+ million user base. Official twitter app is available for most mobile platforms, but they are not better than many third party apps for mobile phones. 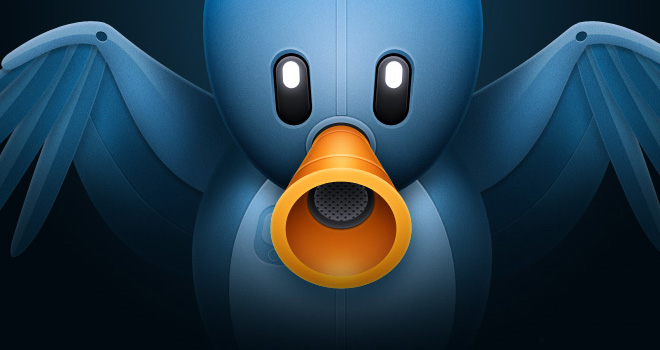 For iPhone and iPad Tweetbot holds the first place for best third party app for twitter. Tweetbot has lots of features when compared to the official Twitter app. Today both Tweetbot for iPhone and iPad is on sale and available for $0.99. If your twitter addict, you must get Tweetbot today.