Chillingo, Creator of many awesome mobile games yesterday released another new mobile game “Robbery Bob“. You play as bob, you intention is to steal things to survive. But the difficult part is you steal without alerting cops.

Introducing the Man of Steal…
Play as Bob, the hapless burglar intent on changing his ways. Unfortunately for Bob, however, he’s going to be forced into a few final jobs before he’s allowed out of the criminal life.

• SUPER SNEAKY
Sneak past security guards, residents and sleeping bulldogs as you recover the loot in each stage. Use your ninja-like skills to hide in some tight squeezes and avoid detection.

• THERE GOES THE NEIGHBORHOOD
Your sticky-fingered missions will take you through a local neighbourhood, Downtown, and even through some secret labs. Can you get a perfect on every one?

• LOOT YOUR HEART OUT
Bob is going to have to pinch everything from secret documents, to old pairs of clothes, to those always hard-to-find TV remotes!

• CRIME IS A FUNNY OLD GAME
Get engrossed in the comical storyline featuring hilarious animations, a fun script and a genuinely twisting narrative. 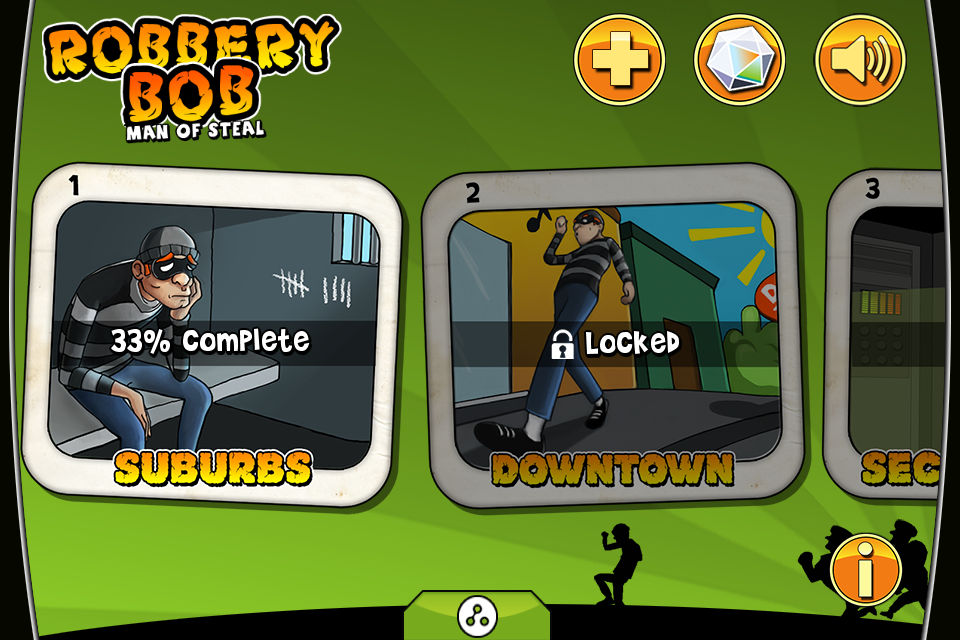 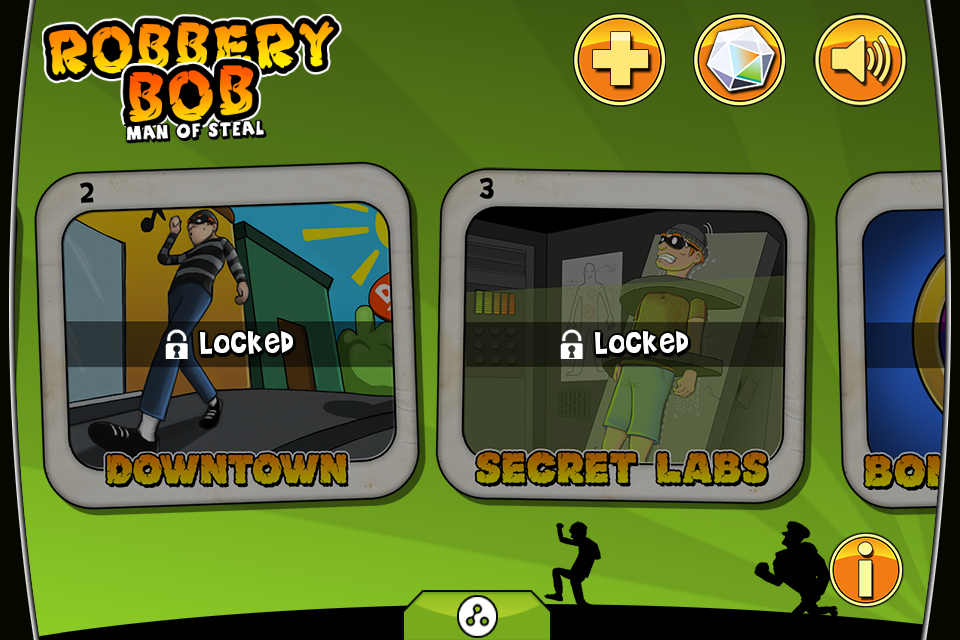