Home | iOS 6, Finally Out For Public

Apple unveiled iOS 6 at WWDC 2012. During the recent special event Apple announced that iOS 6 will be available for public from Sep 19. iOS 6 has lots of improved features. Apple says that there are over 200+ new features. Privacy and security also impoved in iOS 6. 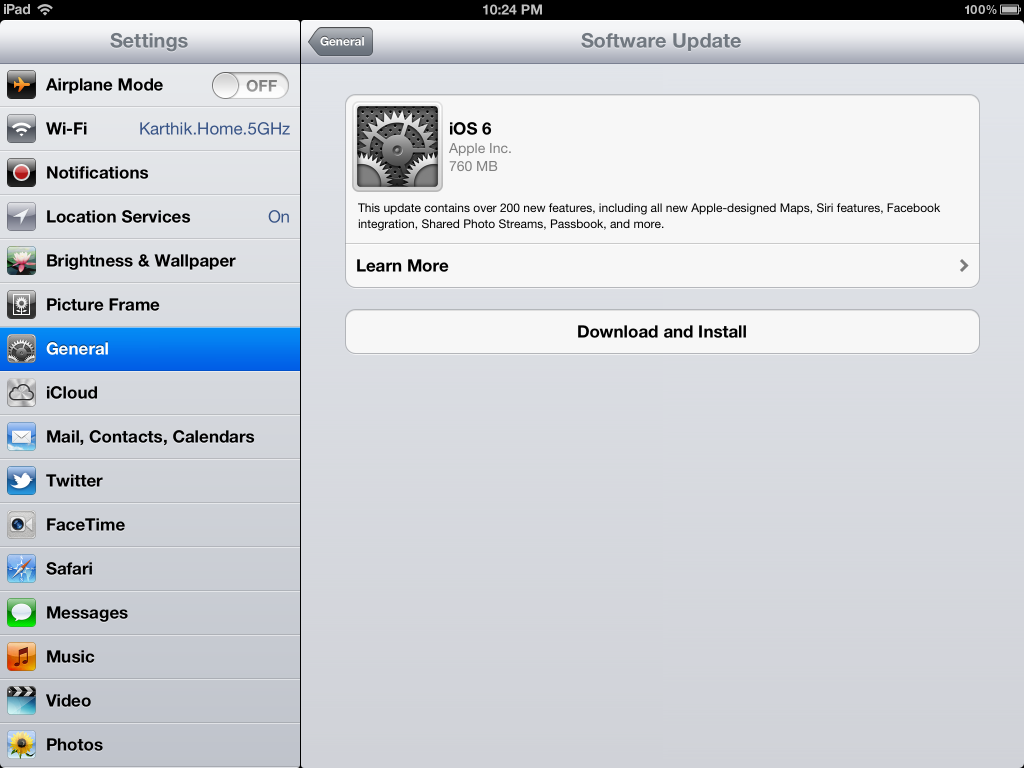 Some of the new features in iOS 6

iOS 6 is available for following devices

Personally I used iOS 6 beta and I like a lot. iOS 6 For iDevices is now available as OTA update. Just go to settings, Software update to update your iOS devices to iOS 6