Social Gaming has replaced conventional gaming and other forms of gaming which had come up like MMORPG. By gaming socially, one gets to involve himself with his friends, compete and score as he sees the position and points of his friends real time.

Clickfun, is one of the latest and most fun-filled social game on the internet. Clickfun Casino allows one to play and compete with their Facebook Friends by just tapping a button to sign in. By making logging in and playing so easy and hassle-free, it allows its users to enjoy the game to the fullest and get the best Casino experience online with their friends. 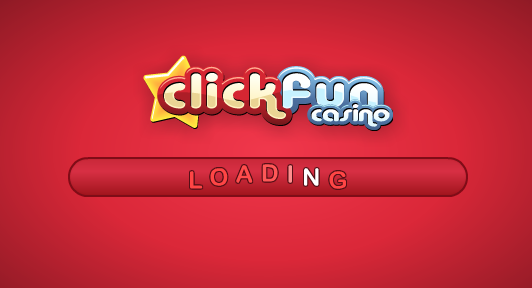 The gameplay is spread over 75 levels starting with the first ten being a fun-filled ride through snowballs and circuses with levels 50 and above having to take on more serious adventures and targets along with your Facebook friends. The story unfolds as the game is being played and can be made better as you could fight against your friends or take some time off doing some fishing along the riverside. Levels like Reel Barrow and Polar Bash guarantee an adrenaline-rush packed gaming experience right from the browser. The game towards the end, takes you through a Mayan tour and then puts you in charge of the cockpit in the Flight Zone level.

What keeps the game interesting is that there are quests to compete with fellow Facebook friends and and many hidden targets and games that could be unlocked as the game is played. There are gifts being given out as the game is being played too.

One of the best advantages of Social Gaming is that you always can see where your friends are, compete with them or race ahead of them. And the best part of all this is, there’s nothing special you need, just your Facebook ID which you can use to login and get gaming!