Few more hours and almost every Apple fanboy and most techies waiting for the exciting announcement form apple. Till these days apple never live streamed their event. Live Streaming is more important, many can’t attend the event but they will be eager to watch. In the previous events if some one tries to stream online it will be blocked by apple. 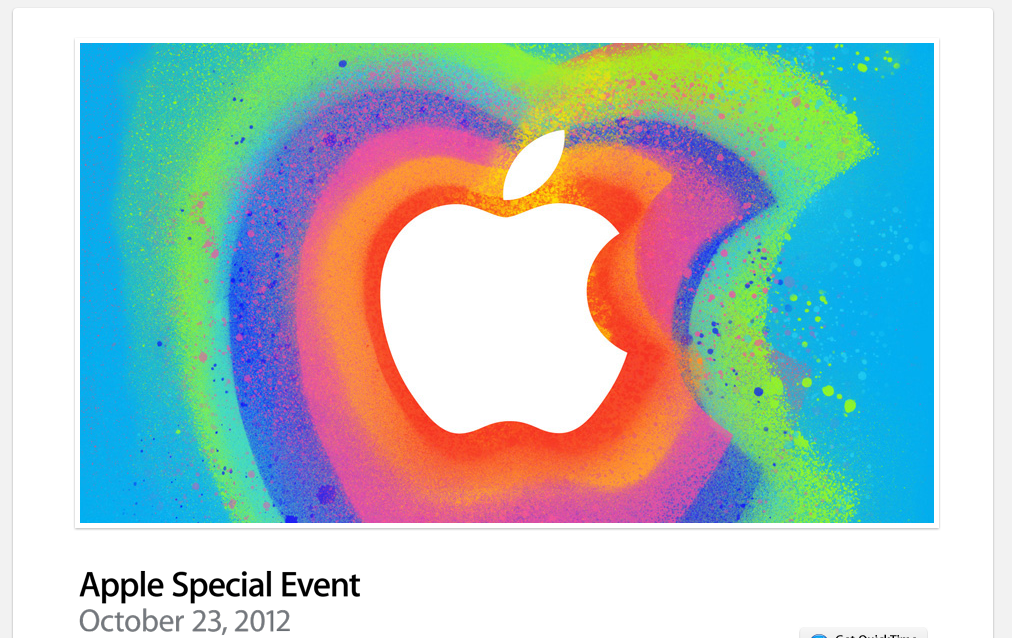 This time something new is happening.,Apple TV folks can watch the TV online. Only Apple TV users ? Definitely no, anyone can watch today’s  Apple Special Event online. Apple announced that they are officially streaming the event.