On this very day last year, the world has lost one of the greatest visionary, Steve Jobs. Jobs has been diagnosed with a pancreas neuroendocrine tumor in the year 2003, and after battling for nearly 8 years, he died on October 5, 2011. Steve Jobs was well known for his revolutionary products such as the Mac, iPod, iPad and the iPhone, that has changed the world along with the fate of his company.

He has been an inspiration to millions of people across the world, for his greatest creations, which has made our lives from normal to extraordinary. Today Apple has posted a video footage on its homepage, showing all the historic events and Apple keynotes that have taken place during the presence of its creator, Steve Jobs. 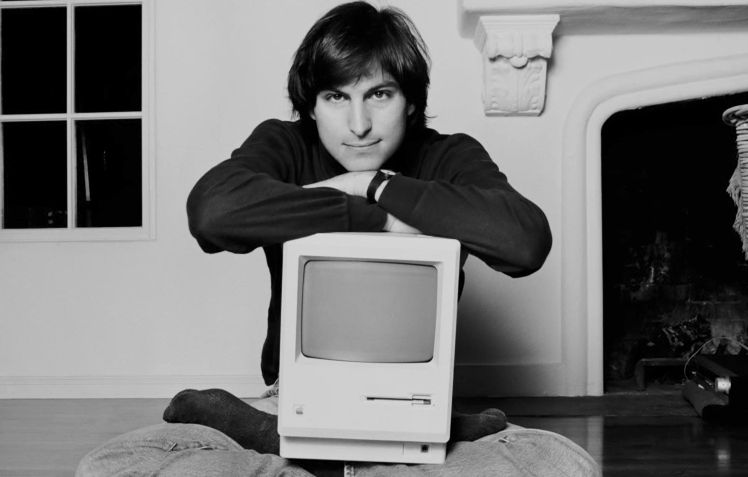 Steve’s passing one year ago today was a sad and difficult time for all of us. I hope that today everyone will reﬂect on his extraordinary life and the many ways he made the world a better place.

One of the greatest gifts Steve gave to the world is Apple. No company has ever inspired such creativity or set such high standards for itself. Our values originated from Steve and his spirit will forever be the foundation of Apple. We share the great privilege and responsibility of carrying his legacy into the future.

I’m incredibly proud of the work we are doing, delivering products that our customers love and dreaming up new ones that will delight them down the road. It’s a wonderful tribute to Steve’s memory and everything he stood for.